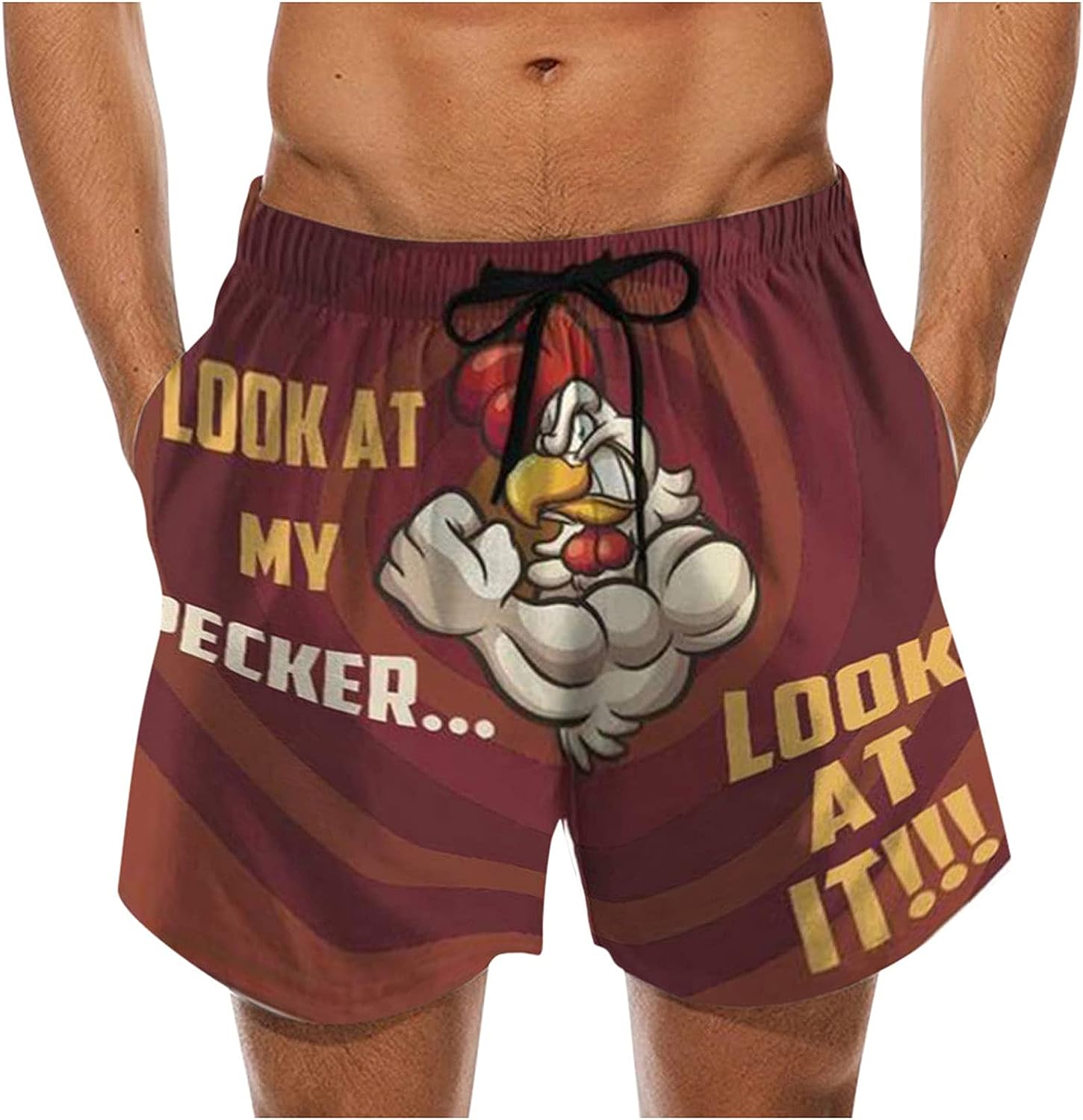 âPlease do carefully refer to the size chart before purchasing. As different computers ' display leads to the color will have a little difference from the pictures.